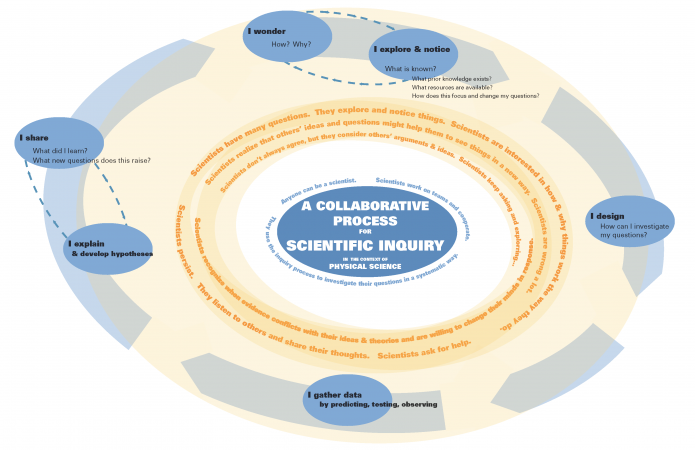 A large team of researchers at Carnegie Mellon University was studying educational games for teaching about science to younger students, but they struggled to integrate Social/Emotional Learning into topics as didactic as the scientific method. With a colleague, I designed a new framework called the “Collaborative Process of Scientific Inquiry” to allow us to think about science as communal work where both scientists and their discoveries depend on other scientists and other discoveries. I then designed several levels of a game that illustrated how social/emotional learning was an important part of the scientific method when viewed from this larger perspective.